I’m looking for a way to use a script to get the webroot license key for a customer. I have a problem with Webroot not being deployed. I manually deploy it but I would like to automate the process.

Before you ask, yes, I have had tickets for this problem. I have several explanations as to why Webroot won’t deploy. I have tried the recommended scripts to clean-up remnants of previous AV Software. I have tried a bunch of things. In the end, I download the installer from the Webroot Portal and manually install the software.

If I could retrieve the license code for the customer I could write a script and automate the process.

Scripting this might be tricky. We don’t have one provided- perhaps another user does. But I found the following which may be helpful to review. 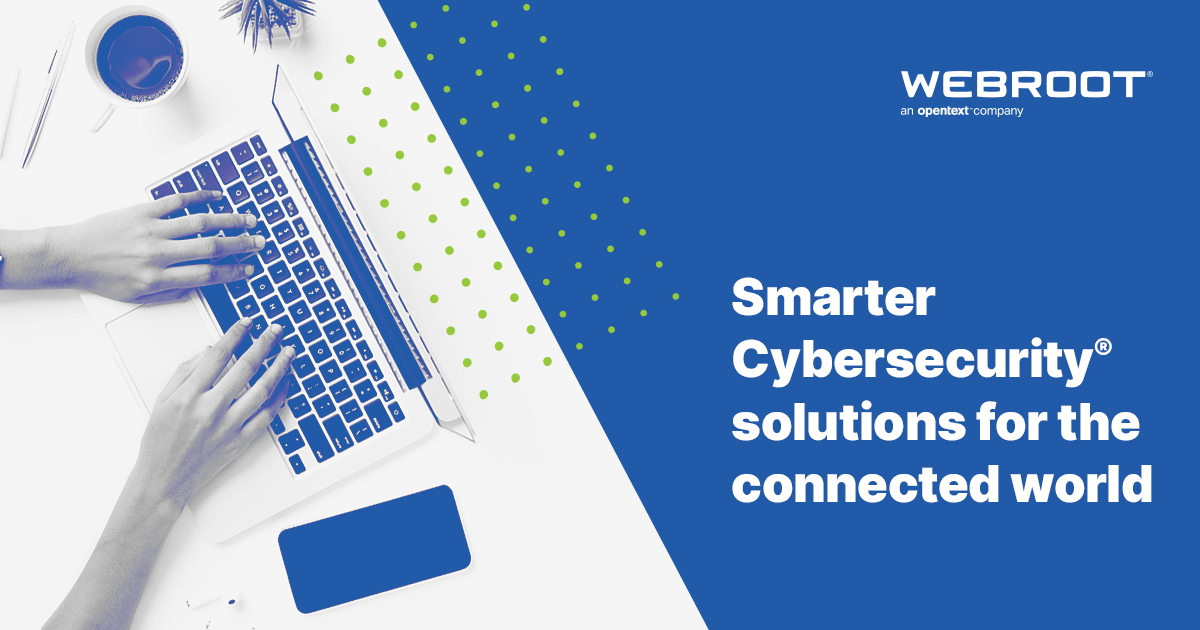 Hi,   I'm writing some powershell scripts which will run on on our clients servers, these servers run Webroot AV and I need to be able to make API queries to Webroot relevant to that particular client from the script.    To do this, I...

Validating the key in use on an endpoint | Webroot Community

I made a relatively big discovery today, and would like to share.  It may greatly help those developing their own API scripts. For some time support has said that there is no way to determine the key in use on a particular system...

We developed our own script. It uses a custom field from a customer record and also checks a custom field on the asset record we used to explicitly prevent installation of Webroot. You will need to have these two custom fields for this script to work or get rid of the use of those fields.

I have a simple script to rename the installer with the license key. Then runs the executable. My issue is that I have to get the key out of the webroot console.

I was hoping there is a way to get the license key via powershell.

The references are interesting.

I wanted to get the license from the customer in syncromsp. I think it’s the best way to be sure to use the correct key.

I’m also having an issue with Syncro installing Webroot. If I want to use your script, what do I need to do to make it work? Will this install Webroot on a system that says “Webroot Install Pending”?

I no longer use the script.

I also determined that manually installing Webroot just creates a different problem - it cannot match to the Webroot customer. Webroot gets installed and appears to be working correctly, but Syncro shows “Webroot installed, matching to Webroot Endpoint.” on the asset screen. Nobody knows an easy way to fix it. (I have not opened a ticket lately. I had a ticket for it, but I was able to work it out before support contacted me. Once it’s fixed, they have nothing to work with.)

Most of the assets where I see this problem are either new or have had issues with multiple anti-virus\security programs installed. This is where ccleaner comes in handy. I use the portable version so there is no install. The only issue is that you cannot automate the registry cleaning - you have to remote into the computer.

If you want to automate the cleaning of the registry, I suggest Wise Registry Cleaner. It can be run from a script without user interaction. I have not used this tool for the Webroot problem. The next time I have the problem I will use the Wise Registry Cleaner instead of ccleaner and post the result.

The only way I know to resolve the “Webroot installed, matching to Webroot Endpoint.” problem is to uninstall Webroot and clean the registry. I also look for lingering folders for any AV software and delete them. Then, hopefully, Webroot will deploy properly.

I have to say, I don’t like using scripts to perform functions that are already available in the software. I use policies to determine which assets get Webroot.

You could add a Customer Custom Field to store the Webroot key, e.g., “$WRKey”. Then, rename wsasme.exe to $WRKey.exe before executing.