So I am posting here in hopes that someone may have found a solution to this already.
It seems for some people, including myself, when a Full Scan is fun from Bitdefender (manual or scheduled) it seems to lock up the entire GUI in Windows, including applications.

Sometimes there is feedback like it is ‘trying’ to open something but failing to load - like a button will de-press or mousing over something looks correct. You can’t alt-tab or open Task Manager or CTRL-ALT-DEL. Nothing is responsive. Only a cold-shutdown seems to work for getting out of it. For me, the scan seems to occur around 30-40% thru the Full Scan. Other scans like Quick Scan seem to not be affected.

I am unable to determine precisely what is causing it. I have many other devices (the vast majority) that perform Full Scans perfectly fine. I have attempted a few things already: please see the link below, for the apparently known-issue on the Bitdefender forums.
I use Gravity Zone via Syncro - but others on the forum clearly are not, most not even using a professional version.s 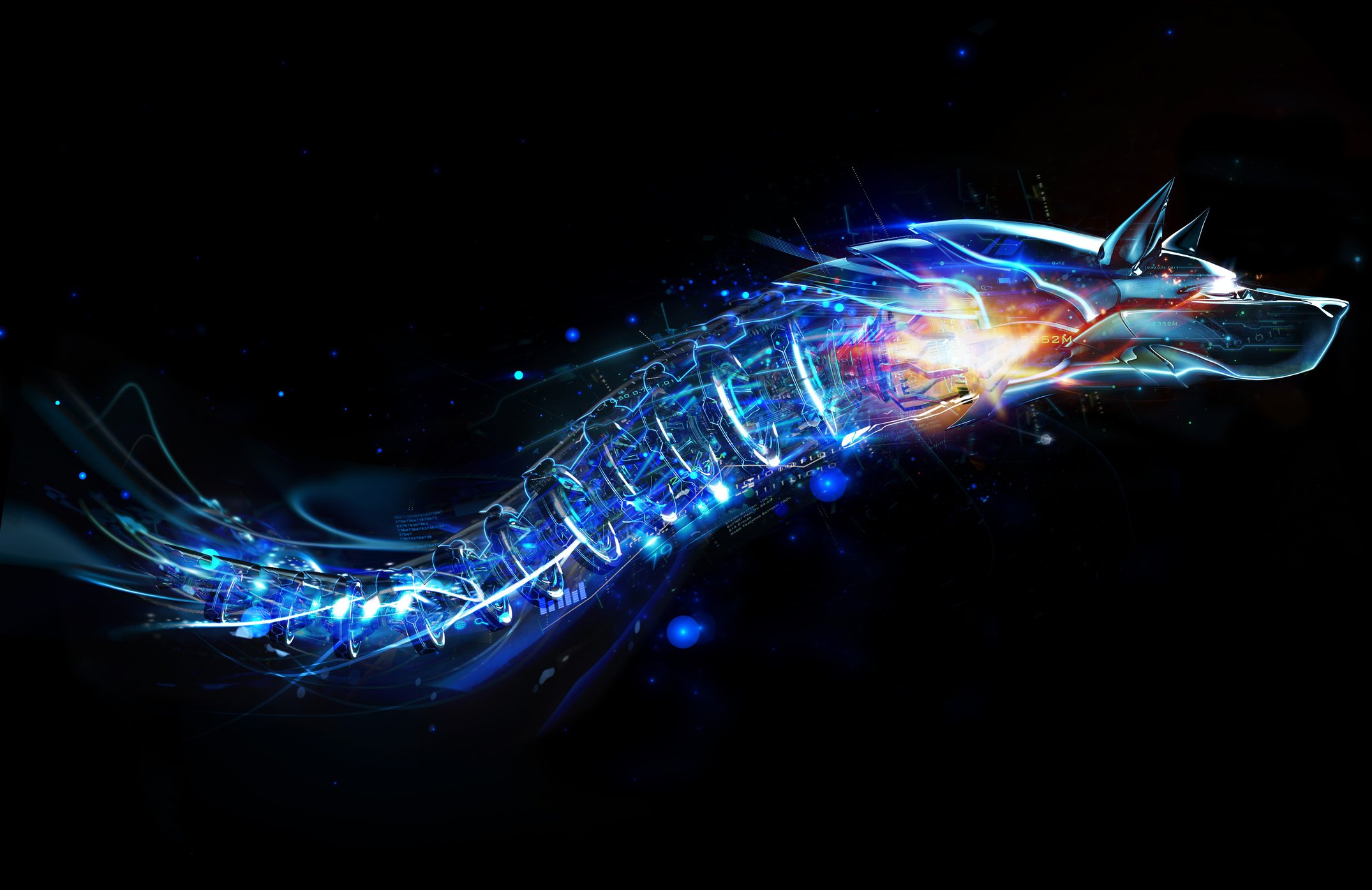 Hi there Like the thread title says: I attempted to run a full system scan on my PC on 01/May/2021 using Bitdefender Internet Security.

My first guess would be hardware or driver issue. Run scan on the ram and hard drive and run the OEM’s driver and BIOS updates. I don’t bother with full scan’s personally, seems like a waste. Anything that gets downloaded or runs is scanned at that time. If it doesn’t get caught then, you’re screwed anyway. I have a custom quick scan setup to run regularly to check memory and other areas but not a full file system scan.

I checked the driver/hardware insofar as I can without knowing if it is something insanely hyper-specific. Issue also persists after a bios flash to a different version. I cannot see a correlation of similarity between affected devices, other than obvious things that unaffected PCs also have, such as running Windows 10. I can’t speak for the others on the forum.

I would normally just skip the Full Scan, for the exact reasons you stated, but all my affected clients (including myself and 2 of my own computers) have Bitdefender icons visually notify that they are ‘unsafe’ because they haven’t fun an initial Full Scan. Once it is scanned the notification goes away forever - but on the affected PCs the Full Scan never completes because it causes a hard crash.

Worse than that, Bitdefender even seems to try to run a Full Scan randomly/automatically sometimes causing a crash when you’re in the middle of something, or at least it has for me. I have removed the AV from my own PC currently but keep it on my workbench PC for testing.

For some reason Bitdefender knows about this and doesn’t seem to care - certainly the issue has been ongoing for some time. I was hoping that maybe someone at Syncro could pressure them a little since they, you know, fully support Bitdefender as an integrated AV and resell them.

You can turn off the scan nag notification. I’ve never noticed any un-scheduled full scans, you sure there’s not one setup in On-Demand section of policy?

Hey sorry man. Long time no reply. Something something, life, shrug, excuses, etc.
I don’t seem to have that option with BDGZ. I must be looking in the wrong place.
Truth be told I’m finding BDGZ a bit clunky to use and may switch.
The Full Scan crash is still occurring, which is disappointing. It occurred to a client as well, which is unacceptable to me. Even the free version does it. I can’t use something that feels unreliable.

Found it, nice ty. That’s the other thing. Can’t save the setting because the policy belongs to Syncro. Are we supposed to initially clone the policy or make our own and set it as default? Will that still work correctly with Syncro integration? I couldn’t find much about it out there.

I made my own policy and applied it at the root level and force inheritance down. then overwrote with company specific ones as needed for a few. I’ve stopped using Syncro to deploy BD since they haven’t updated the modules it uses which means I have to go reconfigure the endpoints it installs to get the ones I want anyway, so I might as well start by downloading the right package to begin with. Haven’t had any mass deployments lately or I’d get around to my own deployment script (think I have some saved from others).

Yeah that makes sense. I kinda got to that point and decided that BD wasn’t as super-conveniently-integrated as made out to be, so I’ll likely just look at a few options and make a decision. I am still growing so I need something less problematic for now, and I will look at something more sophisticated at a later date. Maybe BD isn’t that bad, I just haven’t put the time in yet.

Sign up as a partner with bitdefender and get access to the learning system. This will help you configure BD correctly as well understand ATS and EDR.